Mentors as Learners and Leaders - Summer Institute at UBC 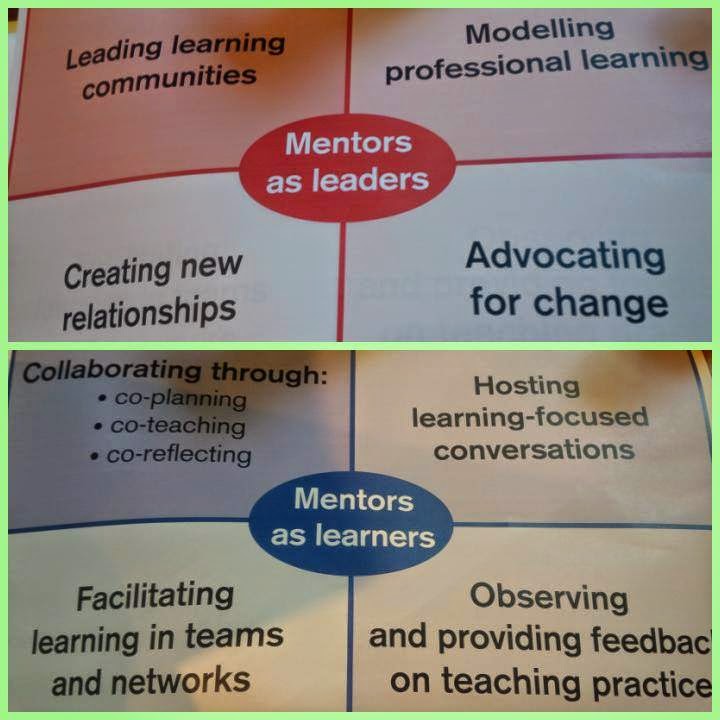 Last week I attended a conference at UBC. It was 'Mentors as learners and leaders summer institute' put on by UBC and BCTF. With approx 40 other educators from across the province we shared, we learned, we listened, we planned.

I left feeling re-energized about mentorship, which has taken a bit of a hit in my district.

As a district funded program, our mentoring groups have been in place for the past 8 years. Due to budget cuts, we lost the co-ordinating position that managed the program, then faced the strike and lock-out and ended the school year with a lot of uncertainty about many things.

Despite all this, the conference went forward and was exactly what I needed to get inspired again. Now, more than ever, there is a need for mentoring of new teachers and teachers new to a position, which we continue to see more and more of with high numbers of laid off teachers.

Somethings I enjoyed at the conference that I wanted to share:

Overall, it was an exciting and packed few days with colleagues from across the province. It really was exactly what I needed to be motivated again after a pretty challenging June.

Yes, it is summer 'break' however, the strike/lockout continues and September is uncertain.... but mentoring must continue and I am so excited to be a part of it all. 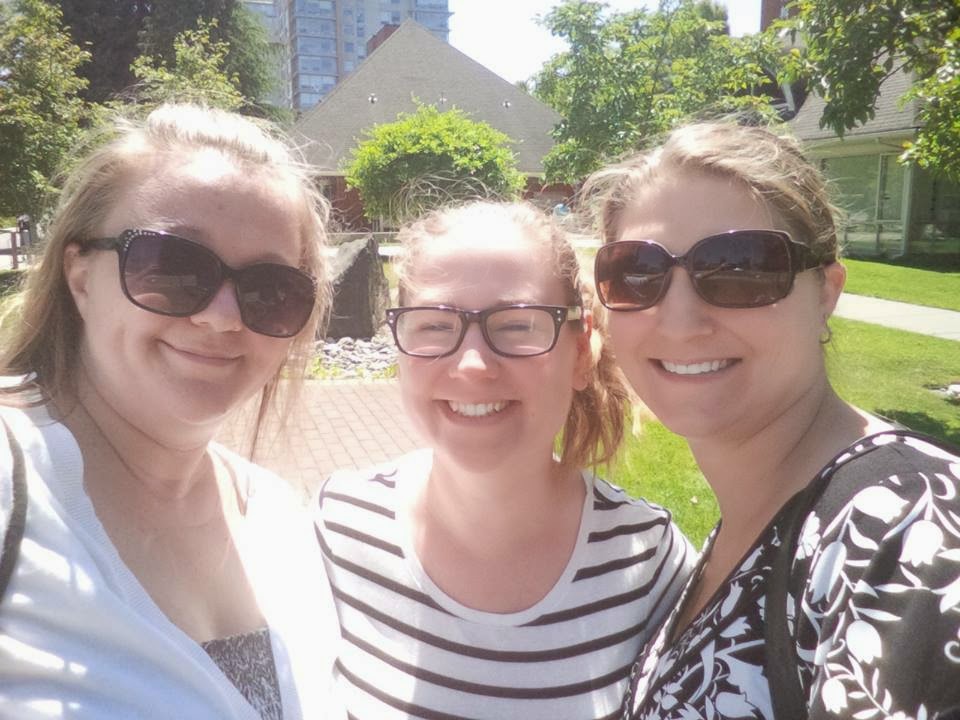 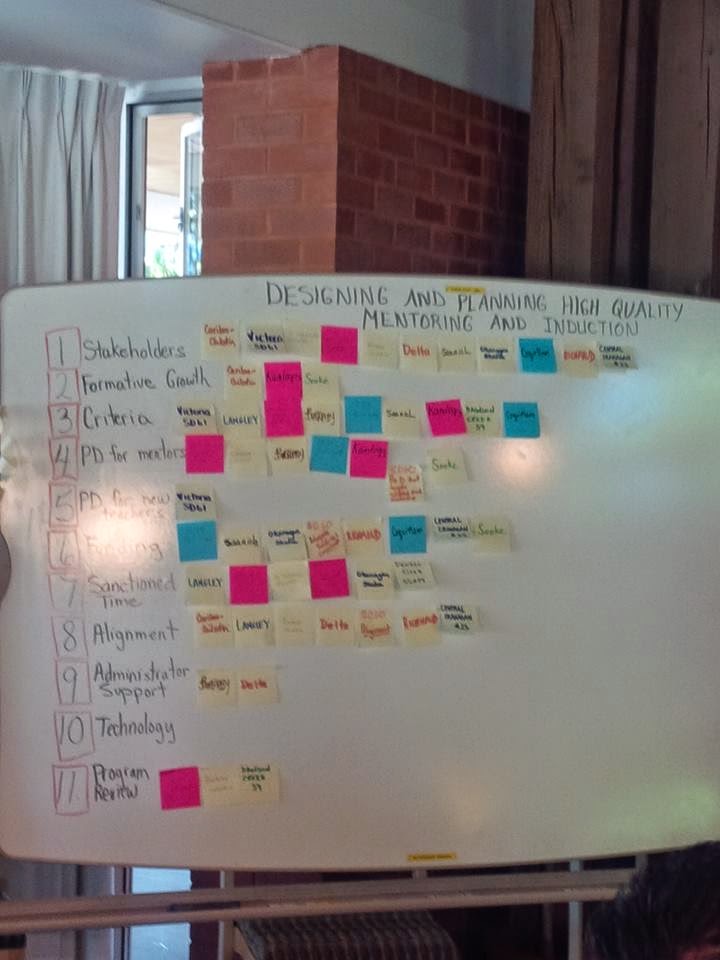 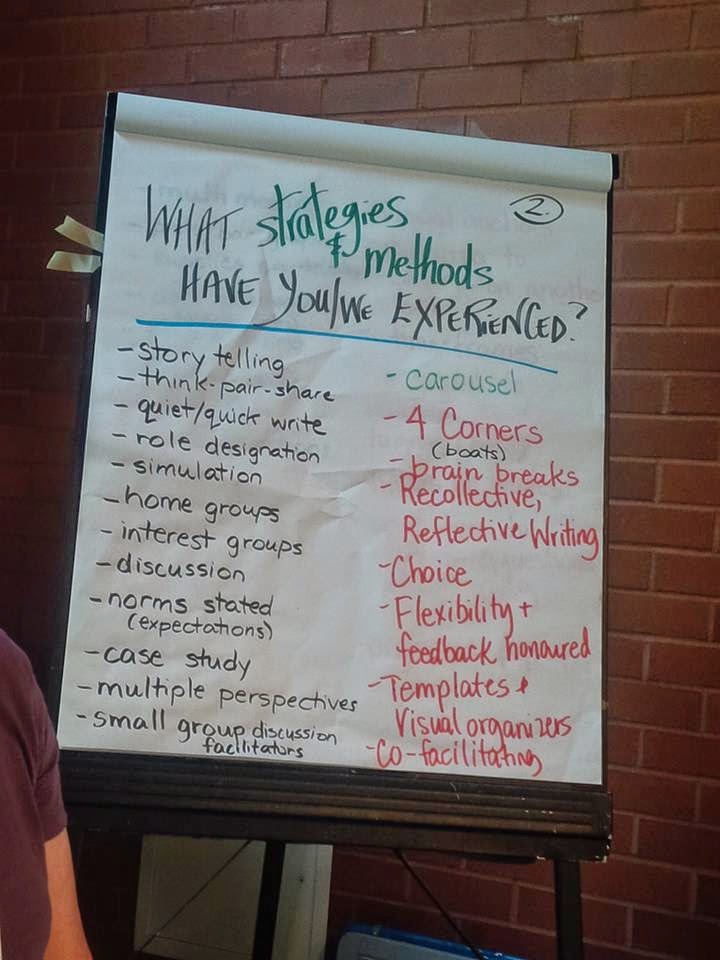 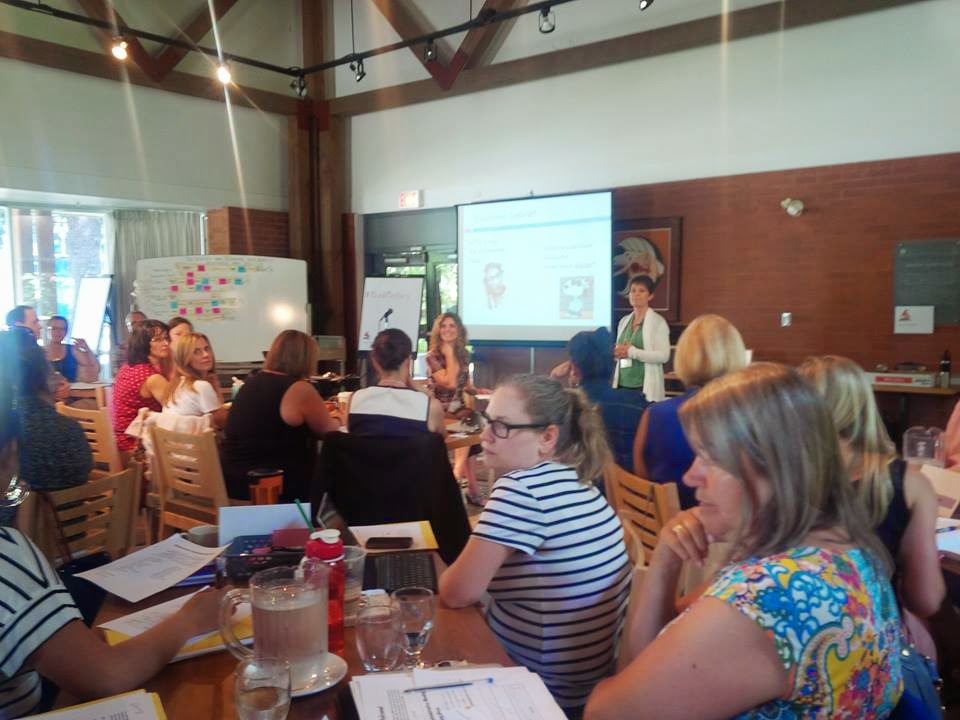