This math game is great for students finished early or for practice counting to one hundred.

I adapted a game I read online (see below) to play this game.

Students are placed into small groups of three to five students.

Each group is given one die and a piece of grid paper with at least 100 squares.

Each student in the group rolls the die one time.

The other player shades in the number of squares on the grid chart that the player rolls.

For example: Player 1 rolls a 3, Player 2 shades in 3 squares then takes their turn rolling die while next player shades in their roll and so on.

You can adapt as you see fit. 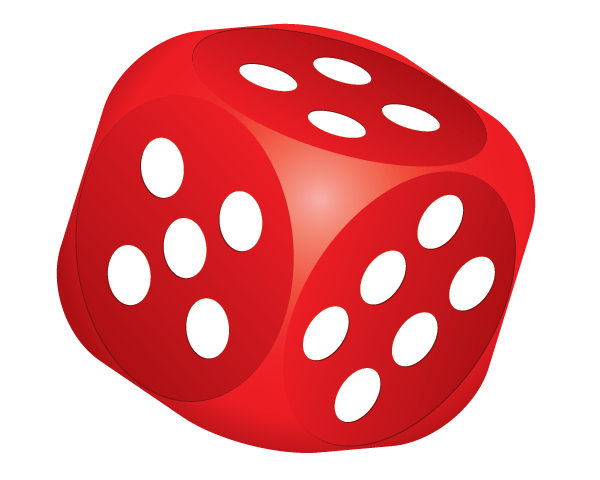 Here is the Original Game:
The person who rolls the lowest number starts. The players continue rolling until one player rolls a six. The player who rolls the six then starts writing numbers 1-100 on the grid. The other players begin to roll one at a time. The writer continues to write until another person rolls a six or until she reaches 100. If another player rolls a six, the writer stops and passes the paper. This continues until a player writes 100 and is declared the winner